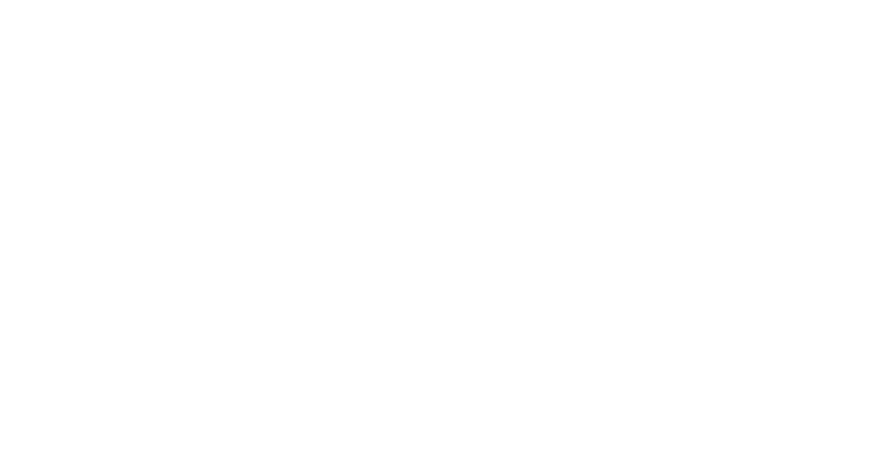 Magneto has become the trending solution for online businesses and it has been around for the last five years. Magento leads as the best e-commerce platform coming second only to WooCommerce. Magento has been applied and installed more than 4 million times and now Magento 2.0 is going down a similar road. Magento 2 has recently updated with new features and we expect this version to play a significant role in the development of the ecommerce market. Here are five magento 2 features that might interest you.

Magento 2 is the latest updated version of Magento, which was initially developed by a private American company named Varien Inc based in Culver City, California. It began in August 2007 when information on the first beta version was made public. The CEO, Roy Rubin, decided to sell a huge portion of their share (49%) to eBay. Down the line, eBay obtained 100% ownership of Magento 2 in June 2011 but created an independent enterprise by Permira, a new owner, and a private equity trust in November 2015.

In 2015, Magento 2 was released officially. Since they inherited plenty of successful features from Magento 1.x, Magento 2 also has modern structures and technologies, also a modified structure for directories and uncomplicated customization. Right now, both Magento 2 and Magento 1 are existing at the same time.

Now, how are these new features useful?

The new admin panel on the backend is what owners with no technical knowledge want. Most business owners hate to call on their developers to fix minor things like images on your page. Their prayers have been answered where the optimized user experiences and enhanced admin panel help non-technical users finish more tasks than they could do previously. Some experts believe this update is a direct competitive solution to Shopify Plus.

The speed is the major new feature here. Magento 1 has the infamy of slow loading times as related to other platforms. As a developer or an owner, you want to move to Magento 2.0 because of its speed. For instance, for caching, the speed is beneficial because it will decrease lag, bandwidth application, and server load. In short, enhancing cache implies your pages will load much faster, allowing you to deliver your content faster to your users and also to the backend. Faster load time implies a more efficient UX. Cache optimization in Magento 2.0 can help enhance your total customer UX, which means you can achieve a higher rate of conversion.

Now, let us look at what you came here for—the magento 2 features!

In the Magento 2.0 file architecture, there are two major modifications, which are:

There is no doubt that it is a massive help for every module developer as currently they many more chances and features for changes and customization without having to modify anything in the main functionality of the website.

Magento 2.0 is utilizing Zend and PHP 5.3 Framework for maintaining performances of translations, cache engines, and the layer of database access. Simultaneously, it backs up Oracle and MSSQL, which is great news for Windows Platform Server.

jQuery is the most widely-known platform that uses JavaScript Library. In the recent version, the best thing is that the jQuery library is the default library for JavaScript. The move from prototype to jQuery is among the most critical changes in the 2.0 version. Magento 2.0 holds only a single Javascript framework—Jquery. Therefore, it will have very few Javascript problems when compared to Magento 1.x versions.

Previously, performance and speed was perpetually a problem Magento had to deal with. But everything has evolved in Magento 2.0. In this most advanced version, speed will be faster by 20% than the former versions. This is a pivotal determinant of the dramatic difference in Magento’s execution.

Besides all the abovementioned features, Magento 2.0 presents a dramatic new concept of holder wrapper, different from the center/text_line that served as an auxiliary square in Magento 1.x versions. A holder can be comprised of squares, various parts, and render any store. This idea of containers provides the growth of the visual design and this enables sorting squares an easy beginning. Block can be arranged easily by simply moving them around and layout portions can be made special in appealing ways.

With more dynamic feature updates, Magento remains a strong contender for e-commerce solutions. With the recent magento 2 features, anyone can help improve their online stores today.

Manan Ghadawala is the founder of 21Twelve Interactive which is one of the best mobile app development company in India and the USA. He is an idealistic leader with a lively management style and thrives raising the company’s growth with his talents. He is an astounding business professional with astonishing knowledge and applies artful tactics to reach those imaginary skies for his clients. His company is also recognized by the Top Mobile App Development Companies. Follow him on Twitter | Facebook | LinkedIn

CynoInfotech is continually grow with their passionate work, regularity of work delivered, new creativity of work. Either it is small project or it is big, will focus on both same. And definitely our output is multiply as compare client’s conception.